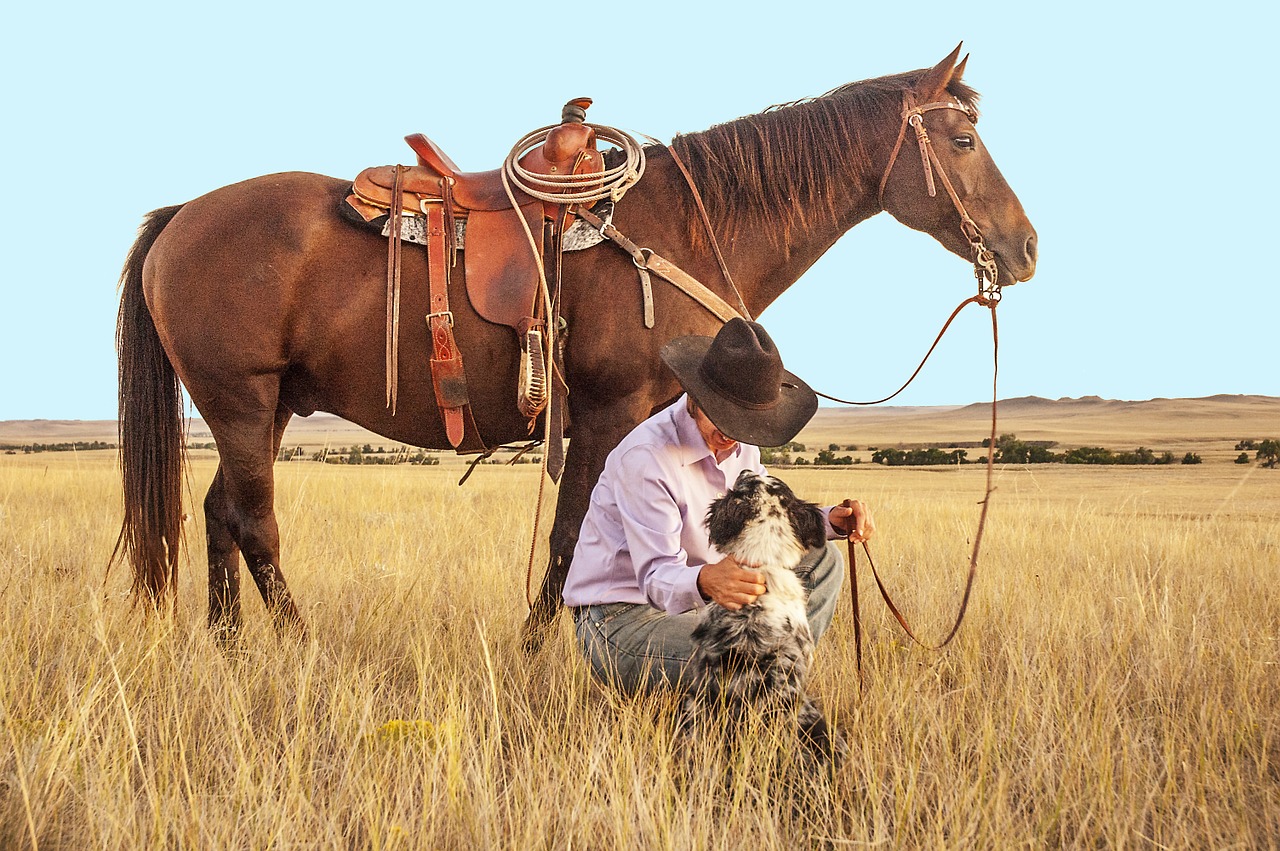 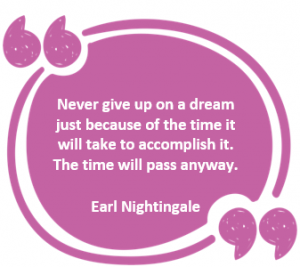 The gifted storyteller Jack Canfield tells this story about Monty Roberts, the world-famous horse trainer who has shown the world that it is possible to train a horse without ever using force or hitting the horse. His is a truly remarkable story in itself.

This is my version of Jack and Monty’s story…

My friend Monty Roberts, lets me use his house, which is situated on a magnificent horse ranch, to run fund-raising events for youth at risk. Monty passionately believes in the power of our dreams, as well as the importance of following them.

He is also deeply committed to sharing this message of hope to youth who are at risk and widely shares his own life story to help him do so.

He tells the story of a young man who grew up as the son of a drifter who was constantly moving from place to place looking for work as a horse trainer. Because of this vagabond lifestyle, this young man’s high school career was interrupted many times and he struggled with his schooling.

And then one day, as a senior in high school, the unexpected happened. The class teacher told Monty’s class to write an essay about what they wanted to be and do when they grew up.

Monty’s imagination was ignited, and he was filled with excitement about his future. He wrote a 7-page essay that night, describing his goal of one day owning a horse ranch. He wrote about his dream in great detail and even included a diagram a 200-hundred acre ranch.

His diagram showed the location of all the buildings, the stables and the training track for the horses. And then he drew a detailed floor plan for a        4 000 square-foot house that would one day sit on this dream ranch.

He put his heart and soul into the project and eagerly handed his essay to the class teacher the next morning. Two days later the young man received his essay back. On the front page of his essay, in big red letters, was an F, with the words, “See me after class.”

The young man with the dream went to see his class teacher as instructed. He asked the teacher why he had received an F for his essay. The teacher responded by telling Monty that his dream was not realistic for a young man like him. He listed all the barriers that stood in Monty’s way to convince Monty that there was no way in which Monty could ever hope to achieve his goals.

The teacher then told Monty that if he re-wrote his essay with a more realistic goal, they would reconsider his grade for the project. That night, Monty went home and thought long and hard about what he had been asked to do.

The young man returned to see the teacher after a few days and submitted the same essay without having made any changes to it. He told the teacher, “You can keep the F and I’ll keep my dream.”

Monty then explains to the youth at risk that he works with that they are, in fact, sitting in Monty’s 4 000 square-foot house on his 200-acre horse ranch. And then he shows them the framed essay which had pride of place over the fire place.

He also explains that the best part of his story is that a few years ago that same teacher brought 30 children to camp on his farm. When the teacher was about to leave with their group, they turned to Monty and said, “Look Monty, I can tell you this now. when I was your teacher, I was something of a dream stealer. During those years I stole a lot of children’s dreams. Fortunately, you had enough gumption not to give up on yours.”

Monty then ends his story by telling the assembled youths not to let anyone steal their dreams and to be careful to always follow their hearts.

What might have been different for you if you hadn’t given up? 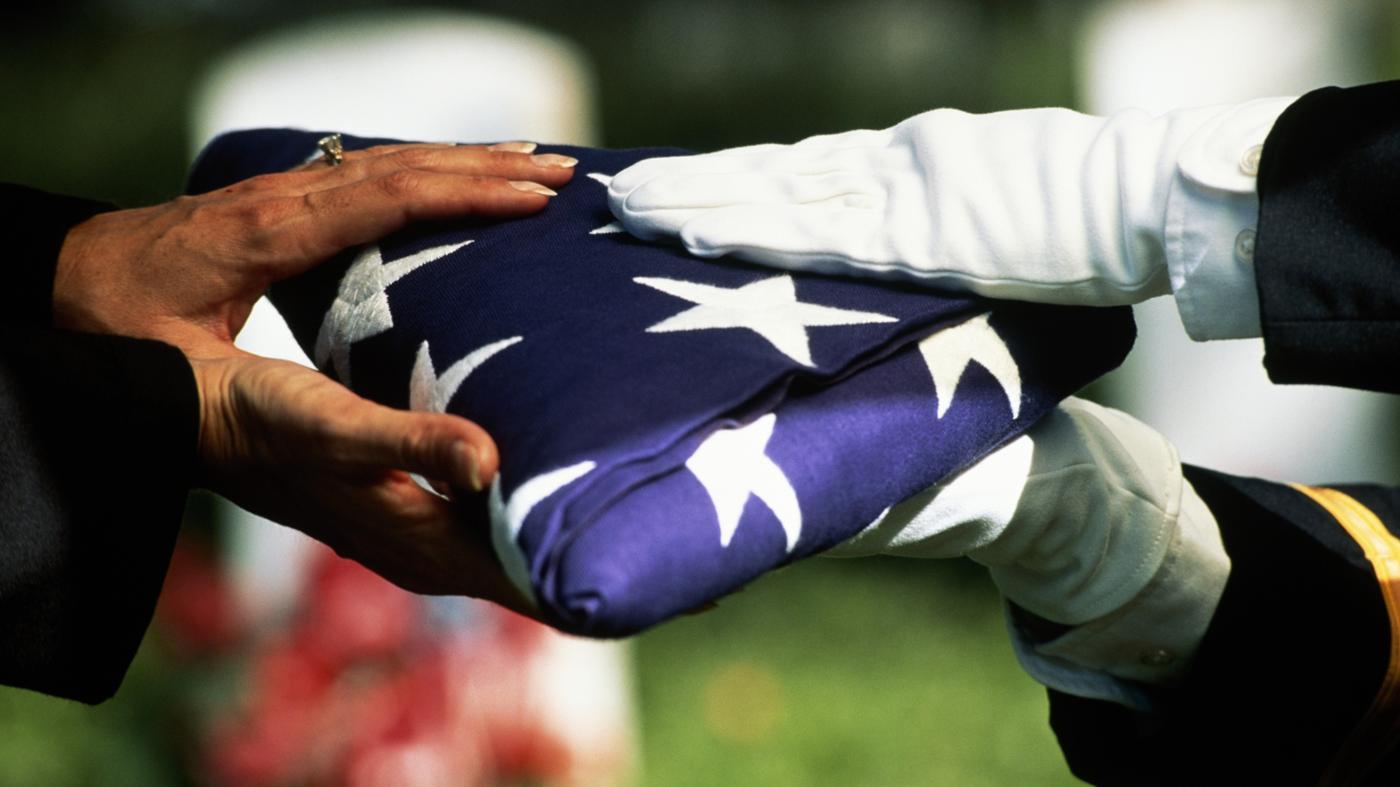 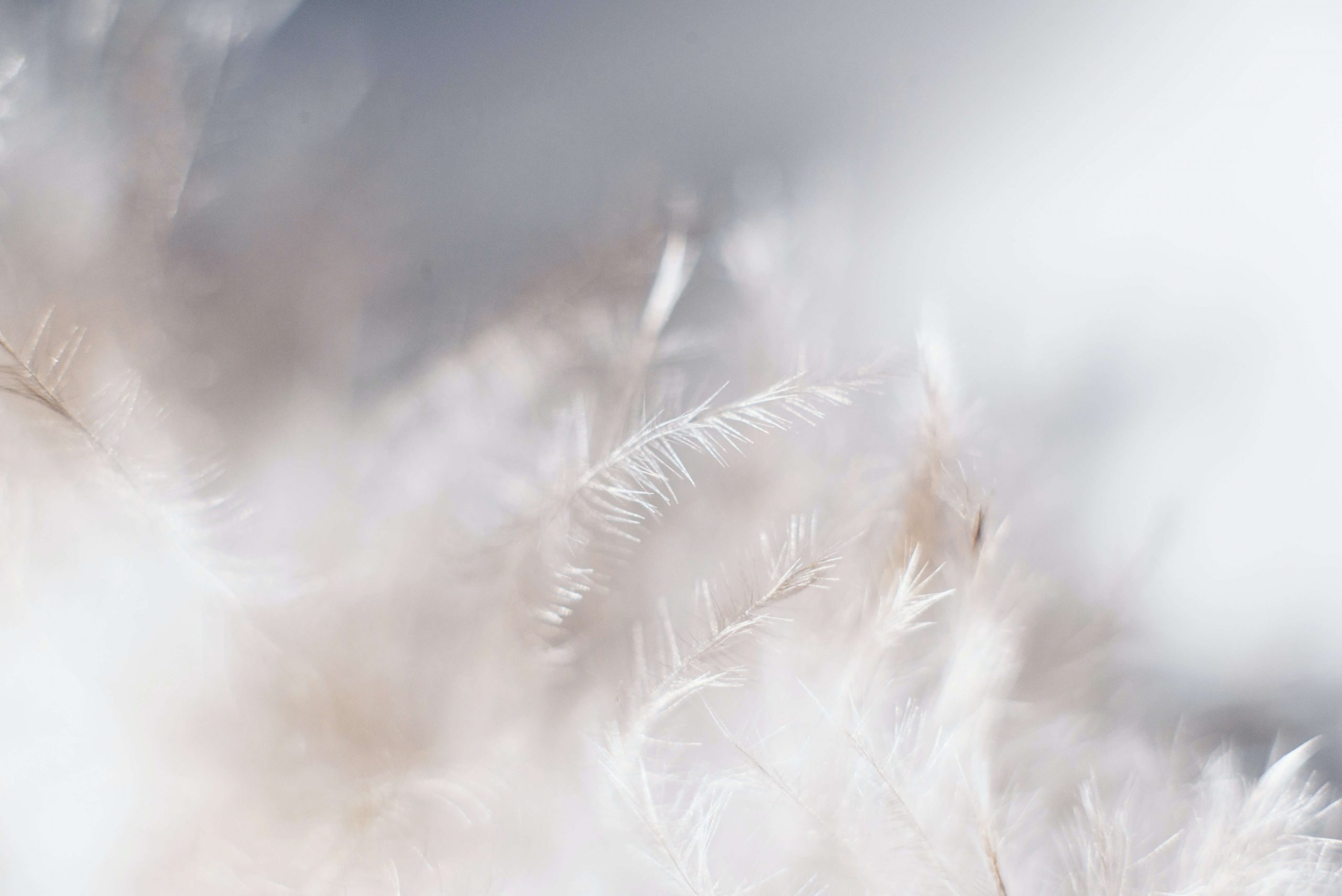 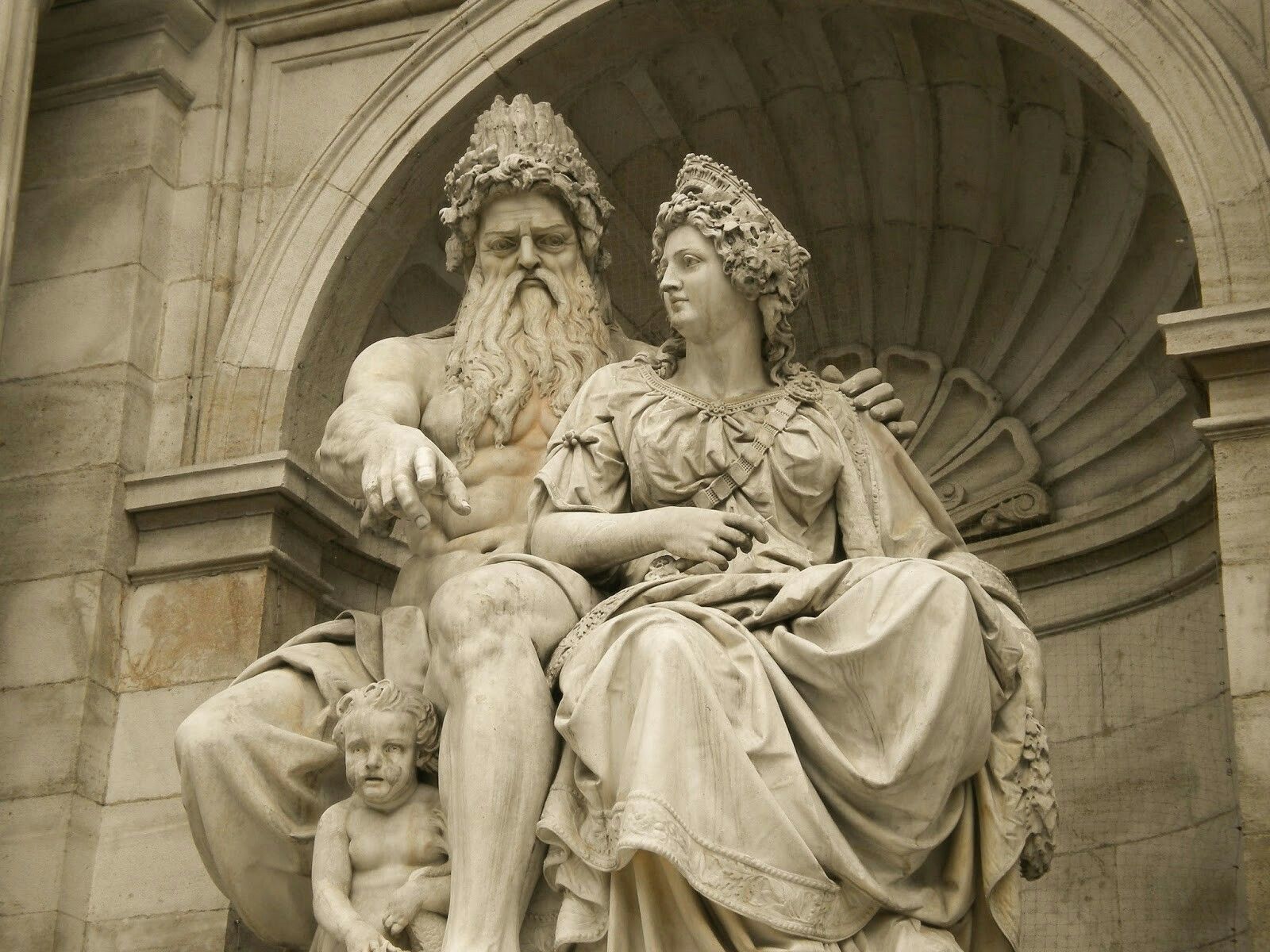 What Are You Missing?