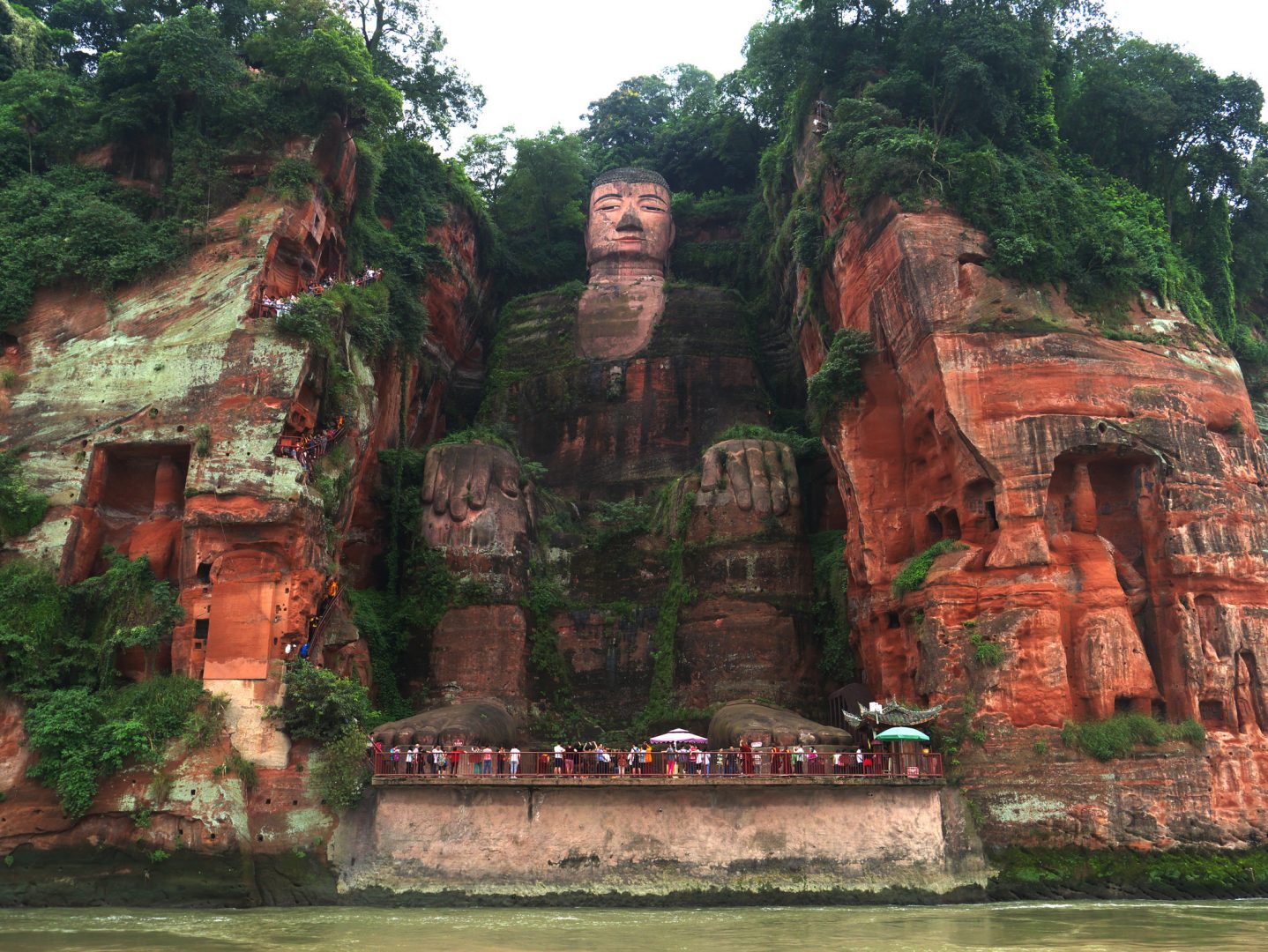 Back in 1957, a group of monks from a monastery in Bangkok, Thailand had to relocate a ten-and-a half-foot tall clay Buddha from their temple to a new location.

The reason? The monastery was to be relocated to make room for the development of a highway through Bangkok. This highway would run right through the existing location of the monastery.

The monks called in a crane to help them with this delicate operation. However, when the crane began to lift the giant statue, the weight of it was so tremendous that the statue began to crack. What’s more, rain began to fall.

The head monk, who was understandably anxious about possible damage to the sacred clay Buddha, decided to lower the statue back to the ground and cover it with a large canvas tarpaulin to protect it from the rain. They could try again the next day.

Later that evening, unable to sleep because of his anxiety over the clay Buddha, the head monk went to check on the Buddha. He shone his flashlight under the tarpaulin to check if the Buddha was staying dry.

As the light reached the crack made earlier when trying to lift the clay Buddha, the head monk noticed a small gleam shining back at him and thought it somewhat strange. He was immediately curious.

As he took a closer look at this gleam of light, he wondered if there might be something underneath the clay. So, he went to fetch a chisel and hammer from the monastery and began to carefully chip away at the clay.

History tells us that many hundreds of years before the head monk’s discovery, the Burmese army was about to invade Siam (now Thailand). The Siamese monks, realising that their country would soon be attacked, were fearful that the Burmese would destroy the monastery. They were also fearful that their treasured golden Buddha would be looted.

The question was: where could they hide such a huge statue? It was too heavy for them to move. The answer was obvious; hide it in plain sight. So, they covered their precious golden Buddha with clay to hide it from the invaders.

Unfortunately, the monks’ fears were well-founded. The Burmese slaughtered all the Siamese monks and the well-kept secret of the golden Buddha died with them. It remained hidden until that fateful day in 1957.

We are all like that golden Buddha. WE have covered our true, golden essence with a layer of clay; a layer of hardness created out of fear and pain. A layer of determined invulnerability.

We have forgotten who we truly are in our desire to protect ourselves and keep ourselves safe from others and the disappointments of life.

And much like the head monk in this story, our job now is to use our hammer and chisel to discover and release our true character once again. To let our own light shine.

What would happen in your life today if you liberated the greatness which lies within you, within each of us, by finally BELIEVING that you are whole, competent and resourceful? And by seeing others in the same way?

I would like to acknowledge Jack Canfield for the original version of this story which he and Mark Victor Hansen included in their wonderful book ‘Chicken Soup for the Soul #1’ published in 1993. 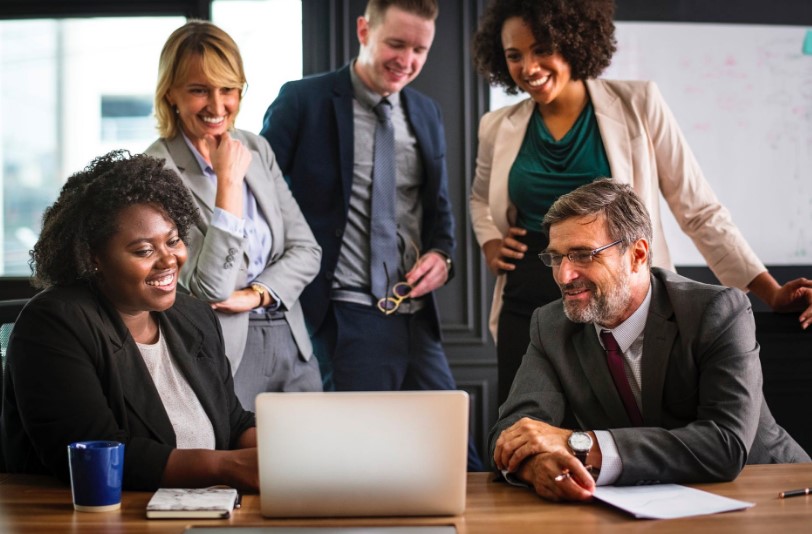 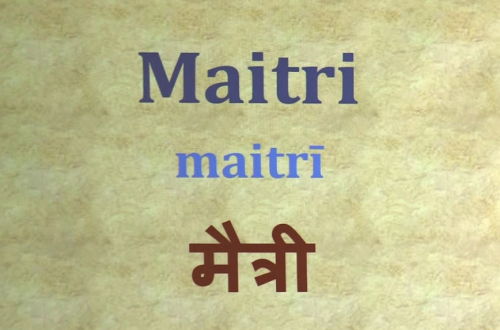